This traditional manifestation “Ohrid sofra” organized by the municipality of Ohrid took place at the picnic site in the village of Skrebatno. The purpose of the event is to enrich the tourist offer by promoting specialties of traditional Macedonian cuisine with emphasis on “Gjomleze”(traditional dish for Ohrid and surrounding villages ).

In the early morning hours, several housewives who were participated in the competition started preparing the “Gjomleze”. At the end of the manifestation, a three-member commission declared Kristina Bogdanoska as a winner, the second prize went to Lile Karoska, and the third was Dobrinka Djukleska.

During the several-hour program, the chefs from Gastromak had a special “Cooking Show” and a TV show “Taste of Tradition” with Adriana Alachki was also film. The pleasant atmosphere was complemented by the performance of the Selimova – Zelceski duet and the ensemble “Biljana”. 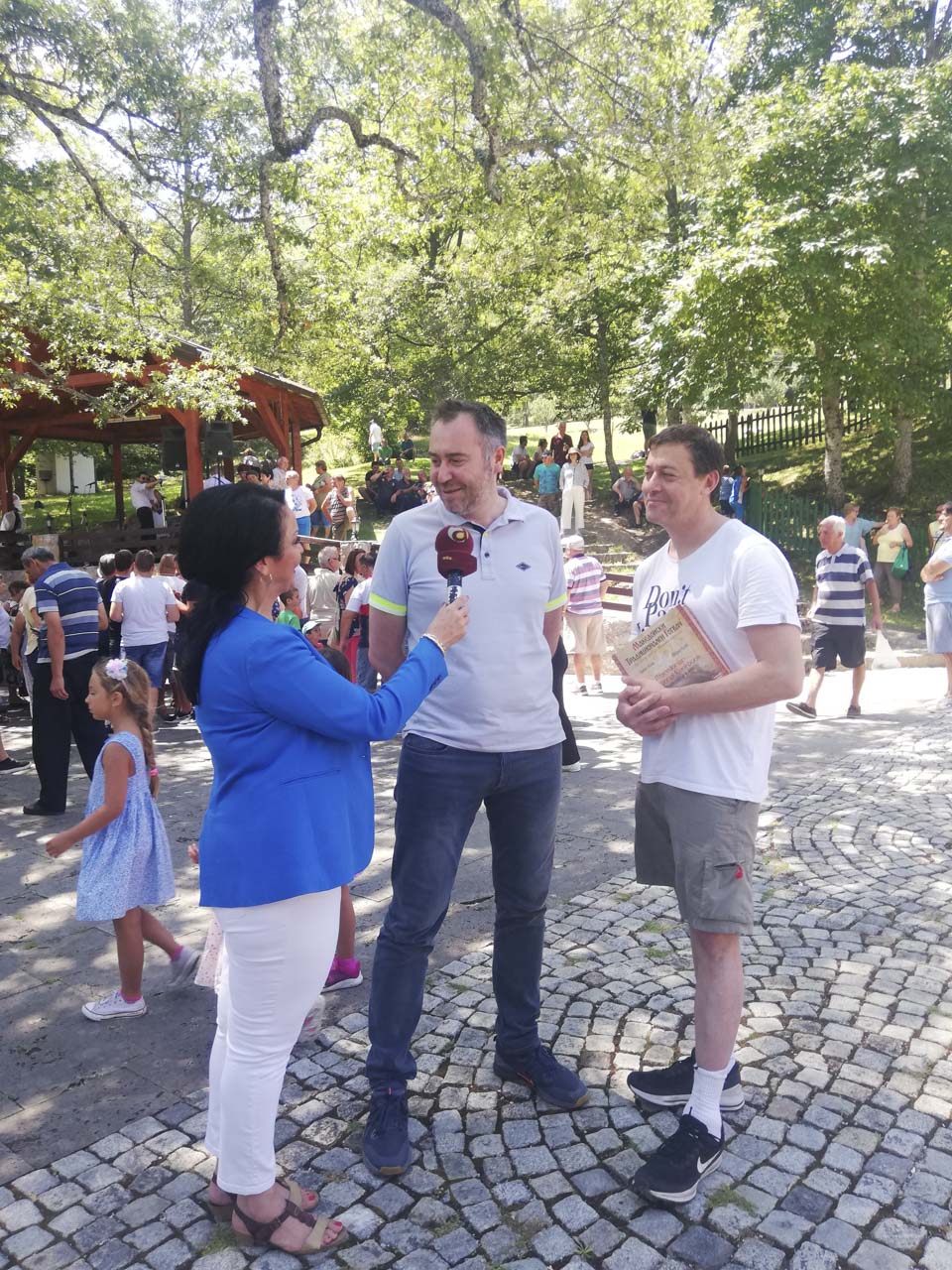