President of the Council, Zivka Angeloska and Secretary of the Municipality of Ohrid, Igor Bezoski, were part of the TV magazine “On the Road of Silk: Friendship” official promotion.

The promotion was held in Skopje organized by the Embassy of the People’s Republic of China in the Republic of Northern Macedonia.

Part of the TV – magazine will be broadcast on MRT’s national public service, is expected the friendly relations and cooperation protocol between the Municipality of Ohrid and the Chinese city of Dalian, to be in the main focus of this magazine.

This project is being implemented in the framework of the activities about deepening the cooperation and realization of the common interests between two friendly countries. 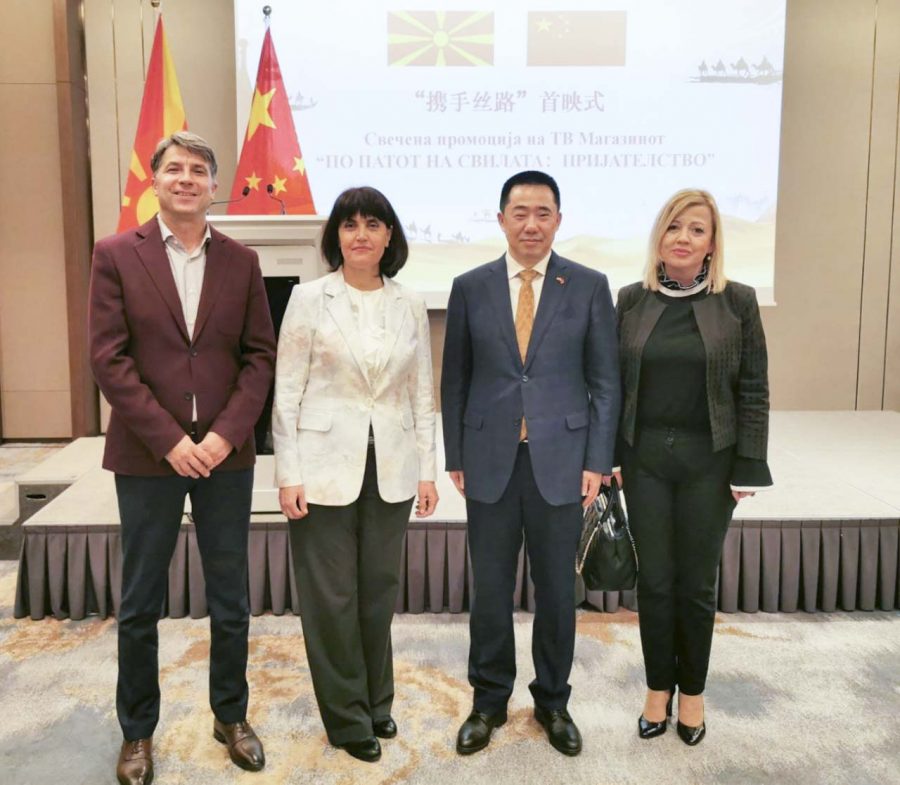 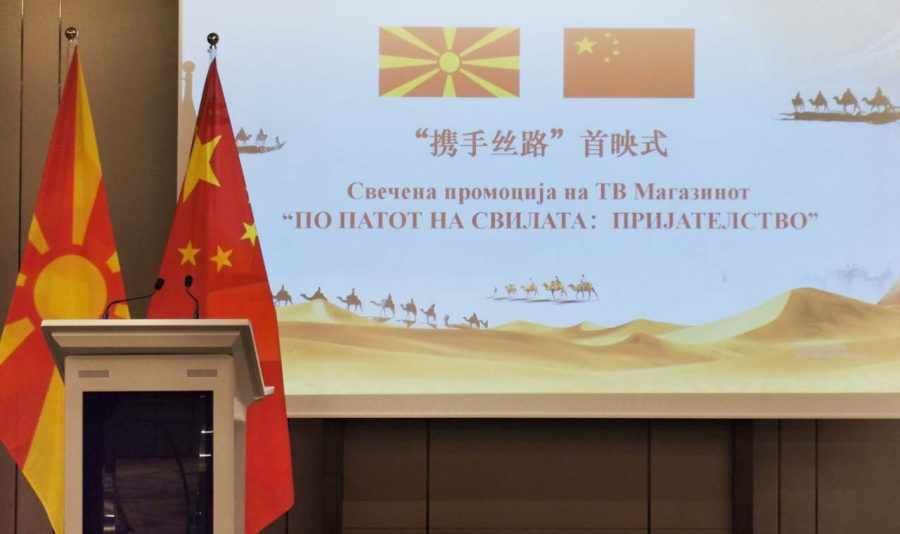 30/01/20
Comments Off on OHRID PART OF TV MAGAZINE “ON THE ROAD OF SILK: FRIENDSHIP”
Highlights