The students from the primary schools from Ohrid and Debrca participated in the school race which took place on May 15th, announcing the third edition of the sports manifestation “OhridRunning”. 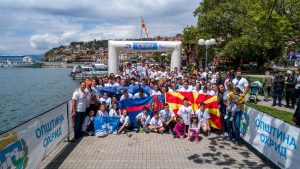 The awards for the best and the fastest participants in the race were awarded by the President of the Council of the Municipality of Ohrid, ZivkaAngeloska. 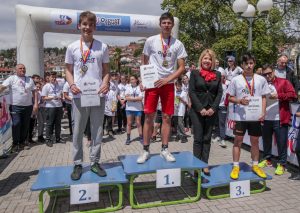 The school race was organized in cooperation with the Union of School Sports from Ohrid, and it is supported by the Delegation of the European Union, the Municipality of Ohrid, the Agency for Youth and Sport and the Foundation KlimentKoleski. 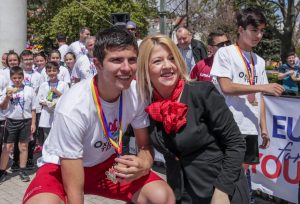